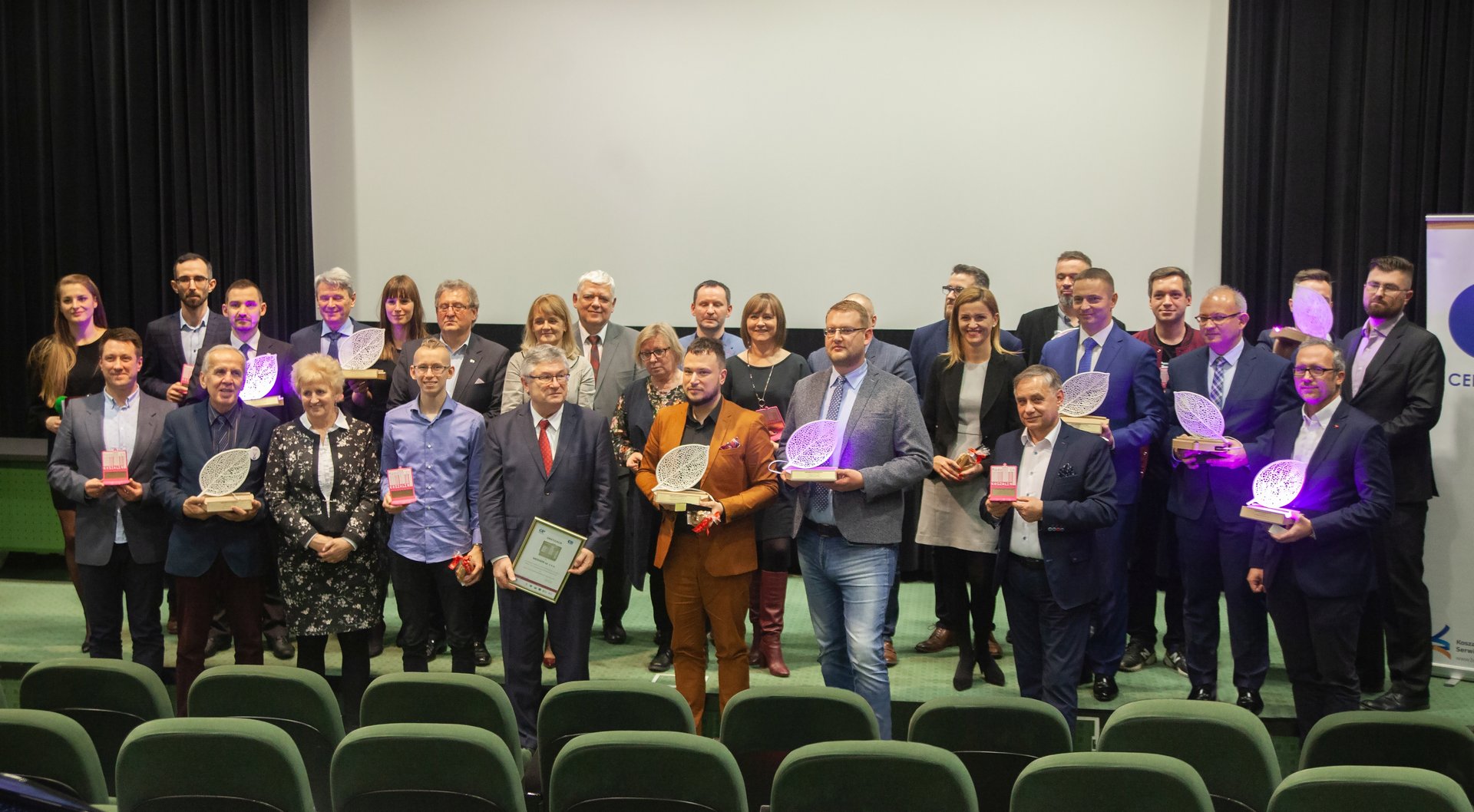 On December 6, 2019, during the fifth Made in Koszalin Forum, Akant received the Made in Koszalin award in the category “Companies operating in Koszalin for five years or longer.” This is a great distinction on the domestic market.

The Made in Koszalin Forum was held on December 6, 2019. The event saw finalists contending for the 2019 Made in Koszalin Laurel present themselves. The presentations were followed by the announcement of the results. Akant – a manufacturer of window covers – won an award in the Business category: “Companies operating in Koszalin for five years or longer.”

The Akant company was founded 21 years ago in Koszalin, says Anna Maria Brańka, Retail Sales and Marketing Director at Akant. “The company’s headquarters and all production halls are located in Koszalin to this day,” she adds. Most of our employees also come from here, and about 80% of Koszalin windows are equipped with Akant window covers, which is why it means so much to us to be appreciated in this city. This award holds a special place in our hearts. 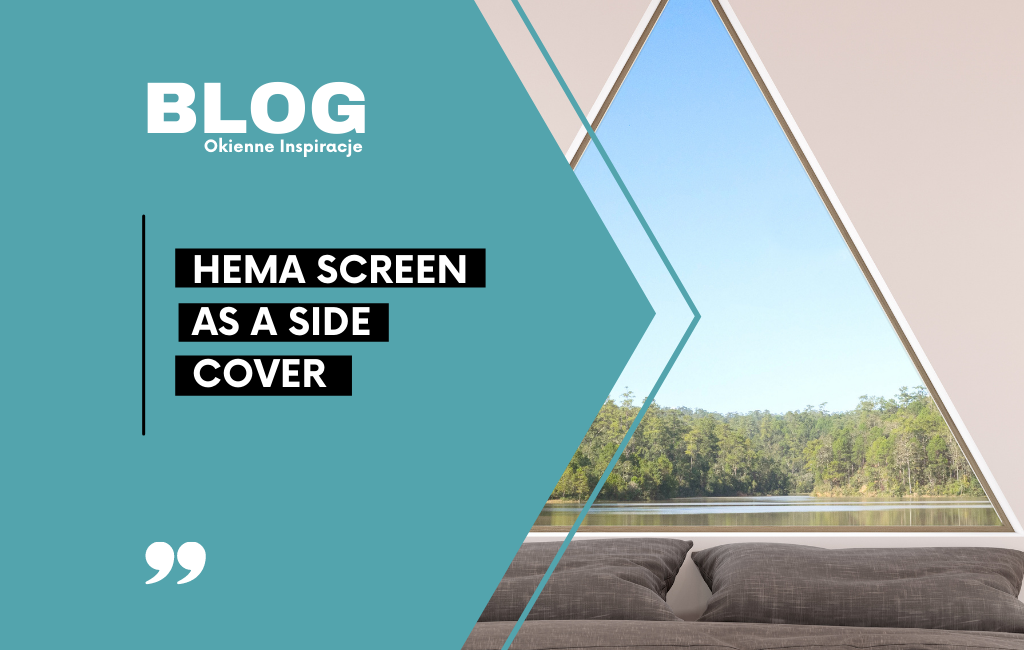 Hema Screen as a side cover 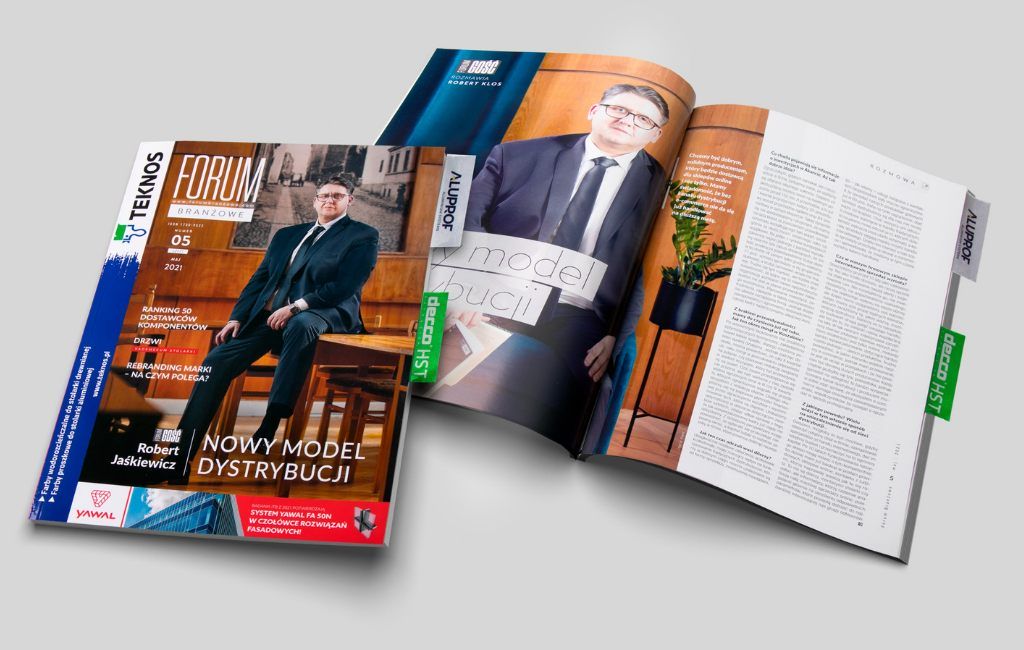 E-commerce will not replace dealers 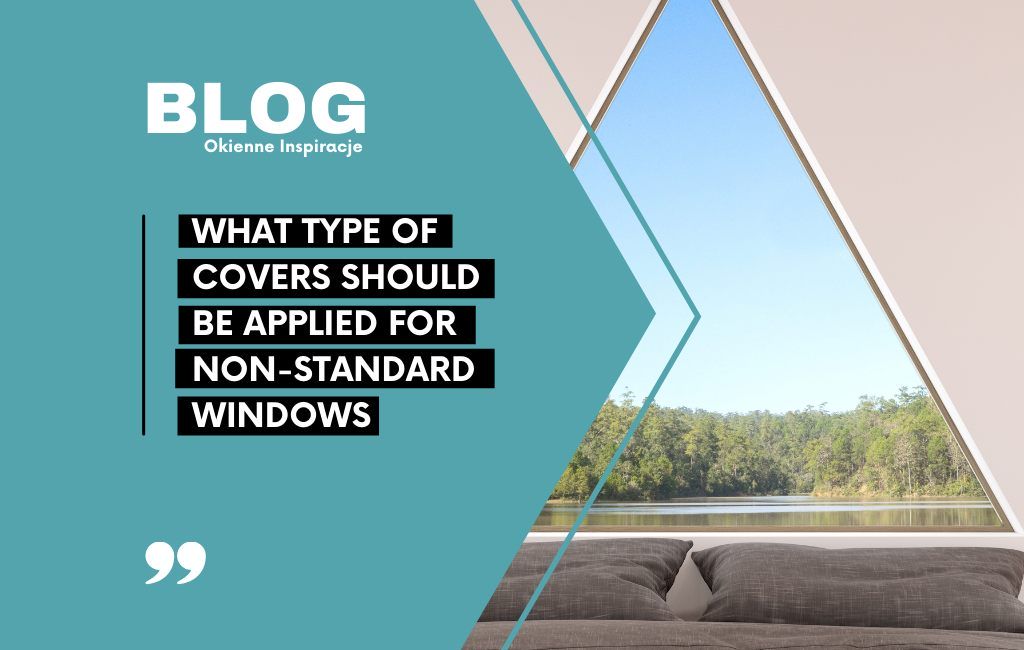 What type of covers should be… 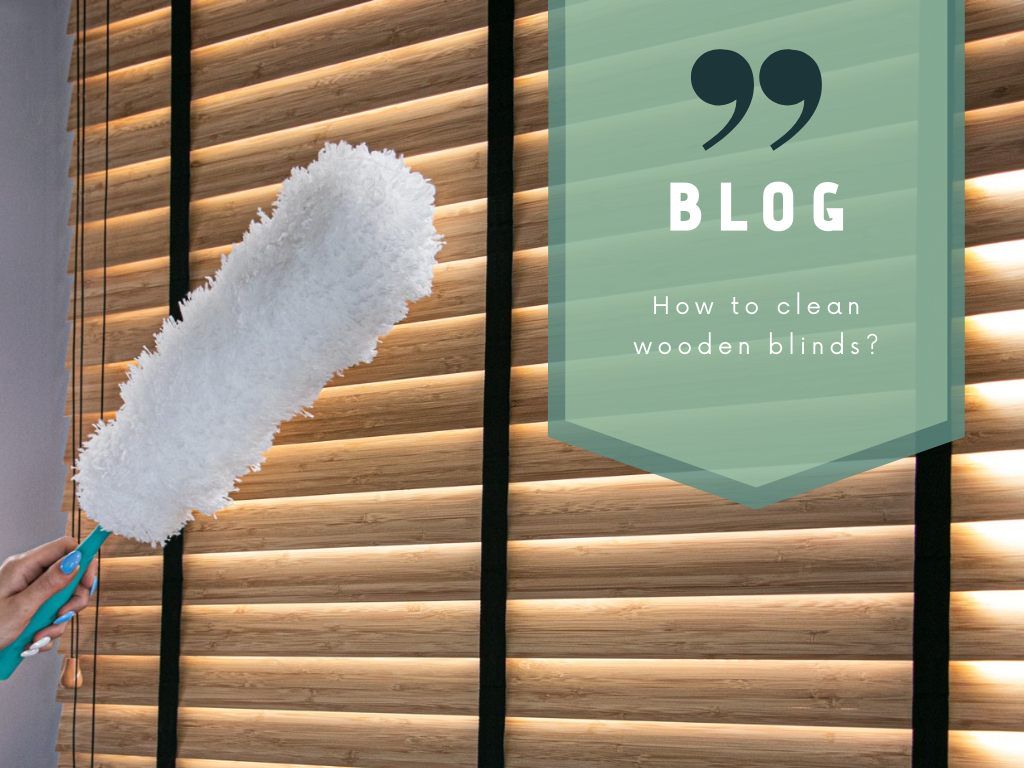 How to clean wooden blinds?

Hit enter to search or ESC to close